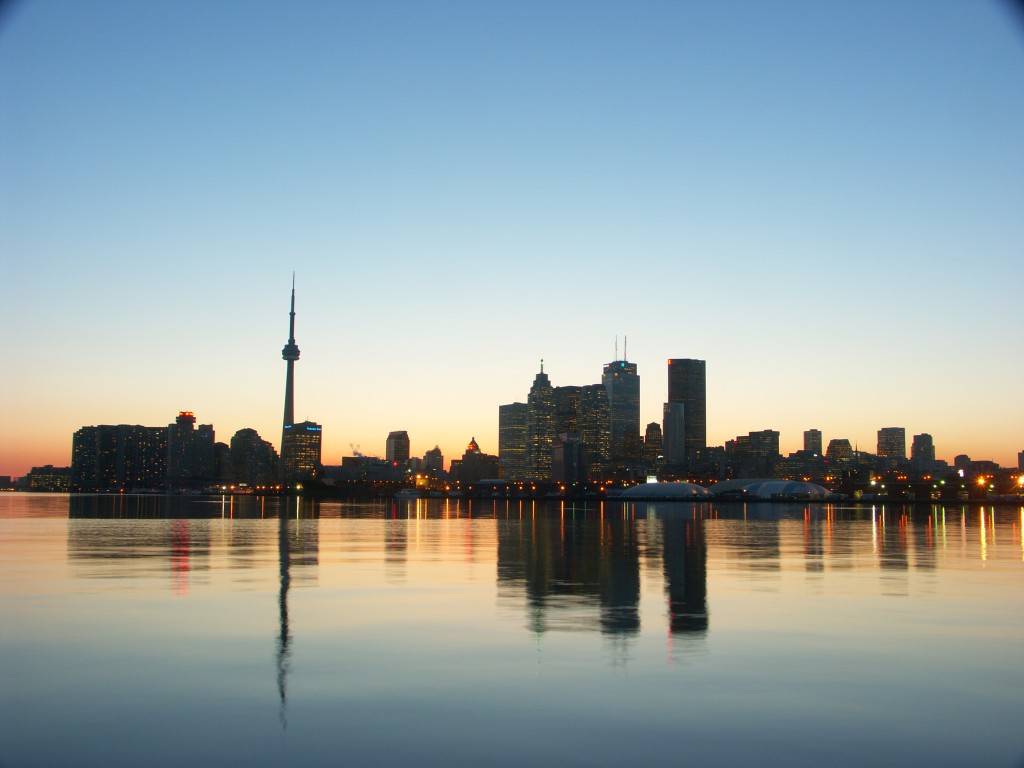 Well yesterday was municipal election day here in Ontario. Most municipalities held elections for mayor, city counsel, school boards, etc. Here in Toronto, it was no different. We had our election too.

I can’t say I’m surprised by the election results here in Toronto. Rob Ford, a very boisterous, cost-cutting candidate won for Mayor, beating out George Smitherman (who was the Liberal Health Minister during the eHealth scandal a few years back, and Deputy Premiere of Ontario), and George Pantalone (who was the current Deputy Mayor and represented “more of the same”). The results had Ford winning by far more than the pollers suggested he would. His winning didn’t surprise me as he was all for cutting out the “gravy train” at City Hall, which people really wanted, but there were definitely some surprises.

The first was that there were actually FORTY candidates for Mayor on the ballot!! Who the heck were all these people and what they heck were they doing shelling out good money to take a shot at a completely unrealistic goal. I guess that’s the beauty of our democratic process though. Anyone can run, and anyone can win or lose.

Second, over 5000 people voted for Rocco Rossi! He dropped out more than a few weeks ago. Were these protest votes, or were these just stupid people? In either event they were making a mockery of the election process for which our forefathers fought long and hard to ingrain in our way of life.

Third, only 53% of those who were eligible to vote actually took the time and effort to do so. Granted this is up from the abysmal 39% of four years ago, but still folks!! Nearly 1/2 the people of this city couldn’t care enough to vote!! Ask the people in Afghanistan if they want to vote. Ask the people of Iraq, or Iran, or North Korea, or anyone of a myriad of countries around the world where democracy doesn’t not rule the day. Wow!!

Well, no matter who you voted for last night, the point now is to make your city or town or village the best it can be. If you don’t like who won, then don’t just complain and gripe. Make sure you get out there and work to make the city better by working in YOUR neighbourhood, with YOUR neighbours and friends.

And remember… if you didn’t vote then you have no right to complain!!!