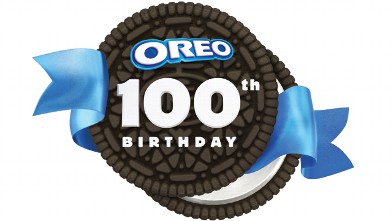 Did you know that Oreos from the US actually taste different than those from Canada?  Apparently the ones from Christies (who manufacture them in Canada) are made with coconut oil, whereas the ones in the USA, that are made by Kraft/Nabisco, do not.  In China, apparently, the sugar content has been lowered to take into account local taste.

Anyway, if I wasn’t trying to lose weight, I’d be celebrating the Oreo’s birthday by trying to beat the feat of a girl in the Philippines who consumed 3000 Golden Oreos in a span of 12 hours!

So…. Happy Birthday to the Oreo!!!