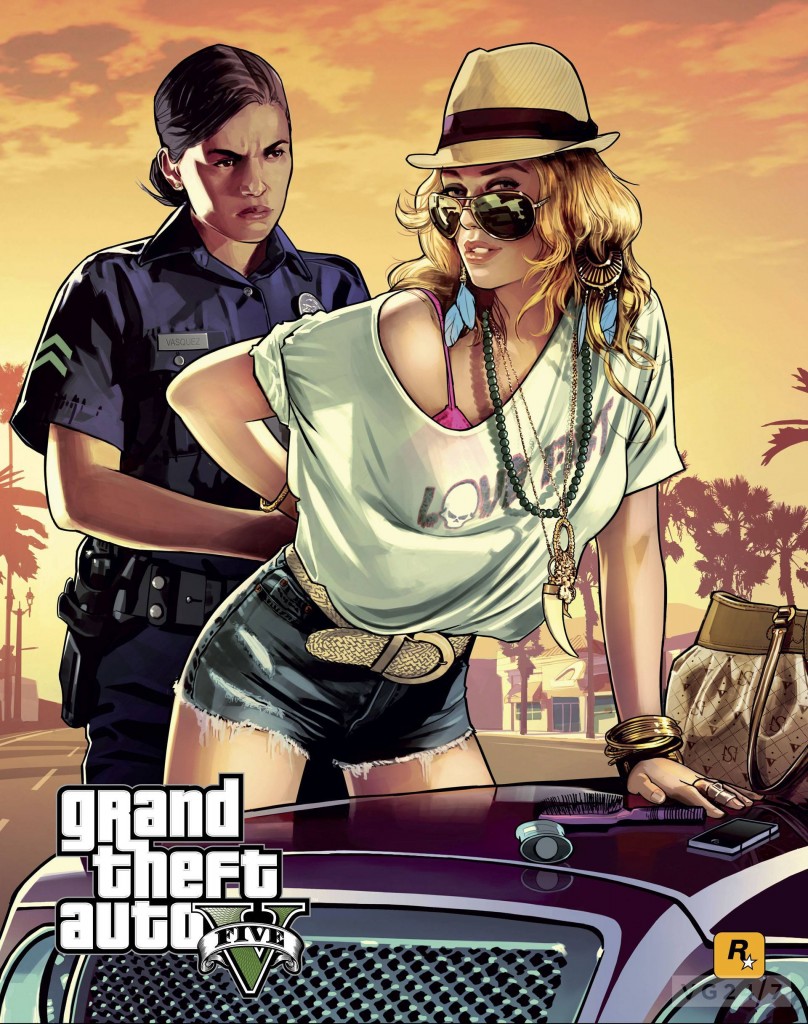 I read a press release today that disturbed me.

We believe this marks the fastest that any entertainment property, including video games* and feature films**, has reached this significant milestone.

Now, I don’t mind people playing video games, but when I think of how that $1B could have been spent it makes me cringe.

If I look at Compassion Canada’s Gifts of Compassion website, I see some interesting fact.

You could buy 125 Million malaria nets!  You could supply medicine for 18 Million moms giving birth to their babies!  You could even sponsor 220,000 kids for 10 years and change their lives!!!

Instead 12.5Million people will sit around and play Grand Theft Auto V.

In the struggling, sun-soaked metropolis of Los Santos, Grand Theft Auto V follows three criminals on a series of daring heists where they must risk everything. Franklin, a former street gangster, is searching for serious money. Michael, a professional ex-con, is unhappy with his “retirement.” And Trevor, an aggressive addict, is always on the lookout for the next big score.

So before you go shell out $60 to $80 for a copy, consider the alternative uses for that money.