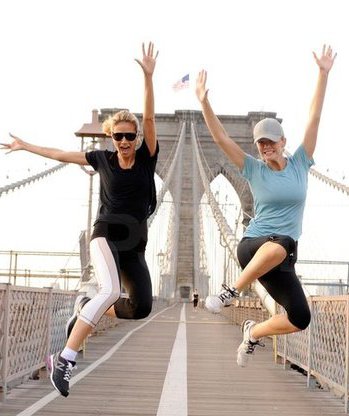 It’s February 29th.  You can’t say that too often.  Well, actually about once every 4 years.  But you know, it’s not EVERY four years, just some of them.  The actual calculation goes like this…

So 2012 is a leap year.  1900 was NOT a leap year.  2000 was a leap year.  Basically for all intents and purposes, during your lifetime, unless you live to see the year 2100 (or unless someone thinks this blog is super important and it’s kept in the archives forever, and you happen to be reading this many years from now), you will see a leap year every 4 years from now on.

Of course, Leap Years don’t just happen in our Gregorian Calendar.  They happen in virtually every calendar in the world. If you want the full scoop (in case you’re reading this in some different part of the world [Boy, I have a high opinion of how large and diverse my readership is!]) you can check out this link to Wikipedia.

But what if your birthday falls on Feb 29th????  My daughter has one of her teachers who has that situation, and they are celebrating his “Sweet Sixteen” today at school.  It’s good to know that he’s finally as old as his students 🙂

And of course, there’s the famous folk lore around marriage that pertains to Leap Years (from Wikipedia again)…

There is a popular tradition in some countries that a woman may propose marriage to a man on February 29. If the man refuses, he then is obligated to give the woman money or buy her a dress. In upper-class societies in Europe, if the man refuses marriage, he then must purchase 12 pairs of gloves for the woman, suggesting that the gloves are to hide the woman’s embarrassment of not having an engagement ring. In Ireland, the tradition is supposed to originate from a deal that Saint Bridget struck with Saint Patrick.   In Greece it is considered unlucky to marry on Leap Day, and even during a leap year.

So there you have it.  Happy Leap Day folks!!!